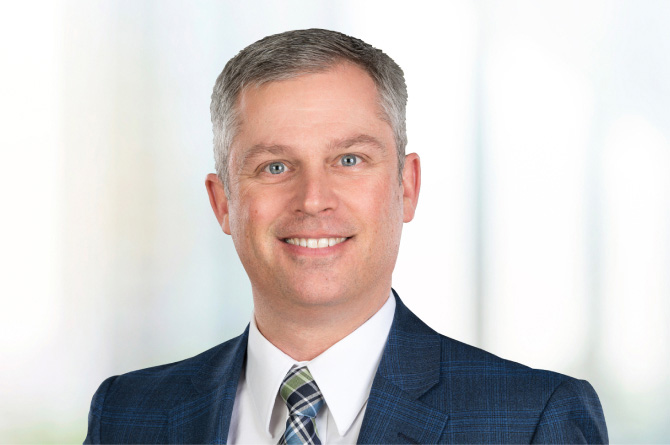 Commercial banker for nearly 25 years with major Quebec financial institutions, Peter Quinn is one of the most experienced commercial mortgage brokers in Quebec.

Bachelor’s in finance, he completed his bachelor’s degree in 1995 to begin his career within the Desjardins Group. He has held several important positions, including Director of Business Development and Director of a Desjardins Business Center. After more than 23 years, he joined the National Bank team as Business Development Director for the Lanaudière region. In March 2015, he began his career as a commercial mortgage broker. He now heads Commercial Multi-Prêts – Elite Team.

In addition to ensuring irreproachable quality service, Peter Quinn will demonstrate great professionalism and proactive listening to ensure the success of your commercial transaction. He will be able to simplify your transaction to ensure the success and credibility of your project. With more than 150 million commercial and multi-unit financings last year and a team that generates more than 400 million in the financing, its standards of excellence will guarantee your full satisfaction. 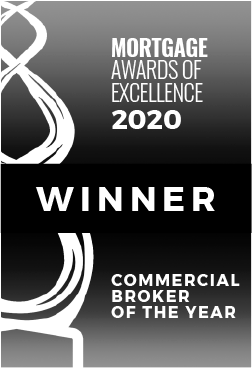 Winner of the Canadian Mortgage Awards 2020

Finalist of the Mortgage Awards of Excellence 2020